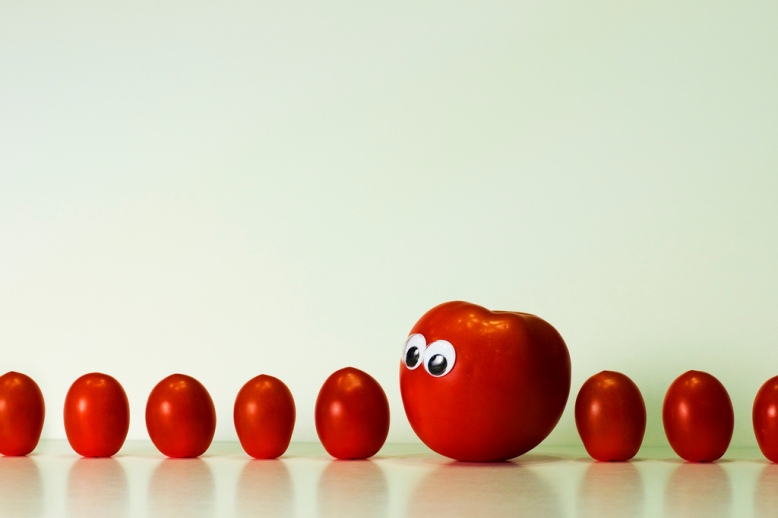 The biggest barrier to fundraising amongst small charities is a simple lack of public awareness. So what can small charities do to raise their profile locally, when they have few resources, little time and no communications budget?

In 2016, a report was published suggesting that although most people want to donate to small, local charities rather than large, national ones, they simply don’t know that these small charities exist. The report, commissioned by TSB, also showed that almost four in ten (38%) Brits can’t name a single local charity.

“Despite the great lengths their members go to in a bid to support those who need help, the truth is that many of the UK’s grassroots charities are toiling away in an awareness vacuum.”

Is this lack of awareness a bad thing for small charities? Not necessarily. The fact that very few small charities are maximising their profile locally means less competition for the ones who want to do something about it.

Even if you don’t have a communications budget, there are lots of ways that you can begin to build your profile – here are six steps to get you started.

Unless you have a clear strategy in place, you risk wasting a lot of time and effort on communications that just don’t work. You don’t need to spend ages on a strategy – it will naturally develop and grow as you find out what works – but there are a few basics that you need to consider. Think about why you are communicating, who you need to be communicating with, what you need to say to them, and how you plan on saying it. Just having these few points written down will help you to make sure that your comms are hitting the mark.

It’s free, easy and can be enormously powerful if used in the right way. You don’t have to have a presence on every platform – Facebook and Twitter are good places to start, so if you don’t already have a page/account for your charity, set them up. Remember that people use these platforms differently – Facebook is usually best for talking directly to your supporters and beneficiaries, whereas Twitter will be most useful for talking to other professionals and organisations working in your field/sector. Make sure your content is relevant and interesting to your audience, use pictures, quotes and stories, and don’t bombard your followers with fundraising requests.

As a small charity, you rely on your contacts to spread the word about you – so make sure you have a lot of them! ‘Networking’ is a dreadful term, and many people think they can’t do it. But all it really means is having lots of conversations with lots of different people, with a view to building mutually beneficial relationships. Whether it’s talking to friends-of-friends, fellow delegates at sector events, or peers at a dedicated networking event, there are endless opportunities for networking – think of it as making friends in a professional context. It could help you meet the CEO that can make a one-off corporate donation worth several months of tin-rattling and charity bake sales.

Trying to reach all your potential supporters individually will take a while. Building a good relationship with a local journalist or blogger can get you in front of hundreds or even thousands of potential supporters at the same time. The key here is that it should be a relationship – research the publications that cover your area and introduce yourself to individual journalists. Think about what they are looking for in terms of stories – they are unlikely to run a straight profile piece, so give them something new and interesting to write about. My previous post ‘Engaging with the Media’ has more tips for building relationships with the press.

If you want people to remember something, tell them a story. Stories are more memorable than facts and figures, and they also generate emotion – when we feel an emotional connection with a charity we’re far more likely to support it. People also want to know how their gift/donation will make a difference, and are much more likely to donate to your charity if they can see this. After all, donation is not usually purely altruistic (people give because it makes them feel good to see the difference they’ve made). You can use this in your communications by focusing on the impact your charity has had on individual lives, rather than your outputs (i.e. your products or services).

Your existing supporters – including beneficiaries, their friends and families, and volunteers – are among your greatest assets. They believe in the value of what you do, and they want to tell others – so let them! It can feel daunting to relinquish even a little control over your comms, but as long as you have guidelines and policies in place, there’s no reason that you can’t let your supporters tell your story for you. Encouraging them to keep video diaries, write blog posts and fundraise on your behalf, will all help you to raise your profile locally.

If you’re not sure where to start with any of these tips, and would like some more specific advice about how your charity can raise its profile locally, drop me a line. I’m always happy to have a chat, no strings attached!